IT News: Tips to not Fall Victim to NBN Scams! 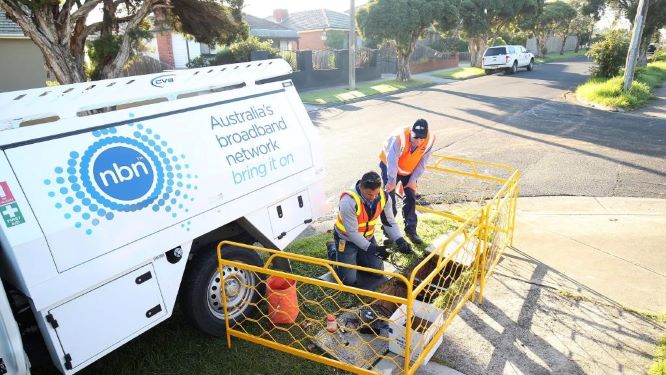 A significant increase in suspected internet connection scams has occurred as of late, with NBN Co. receiving over 100 calls a day from members of the public about such scams. NBN Co. is currently in the process of rolling out the $50 billion network.

For a reliable supplier of NBN compatible phone systems and more, click here!

Calls to NBN’s contact centre have reached 9500 over the last three months, representing a significant increase from 6700 between October 2018 and March 2019. This comes as a sizable portion of the network is being completed ahead of the 2020 ETA. Driving awareness to combat these attacks, NBN Co’s chief security officer addressed the cause for concern by having this to say: “As we close in on the end of the network build, scammers are increasing their efforts to take advantage of the NBN brand as a way to steal people’s personal or financial details and using increasingly sophisticated ways to convince people of their legitimacy”.

What You Need to Know

This public awareness campaign will involve NBN Co’s community engagement team, hosting a series of information sessions to help Australians discern, avoid and report scammers. The ACCC has previously warned of social engineering attacks where scammers impersonate NBN Co in calls offering to connect them to the NBN for a low price. In some of these cases, impersonators have tricked users into giving remote access to their computers so that they could steal personal information, install malware and demand payment to fix alleged problems. If you run into someone calling you about the NBN remember this: “As NBN Co is a wholesaler, we will never contact residents or businesses to sell phone or internet services”.

Moreover, NBN Co will never make unsolicited calls or door knock for the purposes of seeking access to a person’s computer, threaten them with disconnection, or request personal details. Despite increasing public awareness, Australians are expected to lose a record amount to scams this year, with the ACCC estimating that projected losses for 2019 will surpass $500 million (an unprecedented figure).”Many people are confident they would never fall for a scam but often it’s this sense of confidence that scammers target,” the ACCC Deputy Chair Delia Rickard states. “People need to update their idea of what a scam is so that we are less vulnerable.”

The ACCC reports that investment scams were among the most sophisticated and convincing, with nearly half of the reported cases this year resulting in financial loss. Particularly, cryptocurrency investment scams are a serious cause for concern, with net losses reaching almost $15 million between January and July this year. This represents a significant increase from $6.1 million lost to the same type of scams last year.

You can report any suspected scams you come across here.

Need help managing your IT?