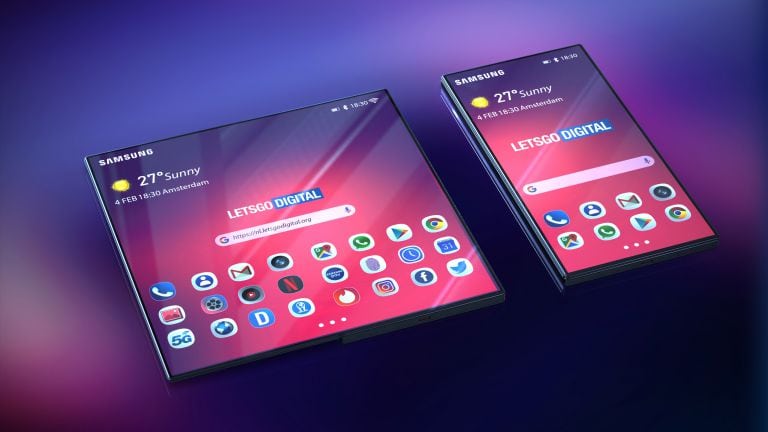 Samsung’s event “unpacked” has historically been the medium where they would release their new flagship phone. With this year’s event due to arrive on febuary 20th, we have more leaks than usual to go off when getting an idea of what to expect. If the rumours are true, we may be getting as many as 5 new phones. This includes at least 3 different versions of the Samsung Galaxy s10, Samsung’s highly anticipated foldable phone, and possibly even a 5G capabe handset. As if all this wasn’t enough, Samsung allegedly are hoping to launch a competitor product to AirPods, Samsung Galaxy Buds

The s10 range may even include a budget competitor to Apple’s iPhone XR. Additionally, all three are alleged to have a hole-punch display, rather than a notch housing the selfie camera and such without as much screen disruption. The large product line is also unusual for the Unpacked event in San Francisco, as generally Samsung unveils these flagship devices at the Mobile World Congress in Barcelona. Stay tuned for more…

See also: 5g in Australia: What you need to know.