5g coming to Australia: Here's what you should know

5g coming to Australia: Here’s what you should know

For Australia 5g is close, very close… Here’s what your should know.

Australian telcos have been testing it out for years now, but it’s really close now. In fact, commercial services are set to go live in 2019.

People have talked a lot about this technology and it’s implications of other emerging technologies, but what does it mean for the everyday internet user? That’s what this article is designed to coveer, what does 5g mean for your home internet and smartphone? The common answers can be put into three categories: 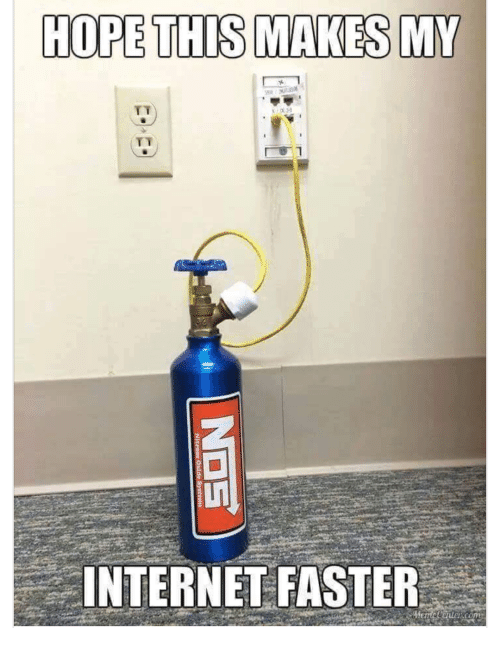 5g has almost unlimited potential right now. From surgeons operating on patients in remote areas thousand of kilometers away from them using robotic arms and VR sets. Currently there’s no high selling app that could really drive up internet usage that much. However, we saw the same thing when 4g came out, questions about whether devices and users would really need or use it. As we now know, using it was NOT the problem!

As 5g networks launch in 2019, we will see people making efforts to take advantage of the faster speeds with applications and technologies. In the same way that 4g provided the necessary groundwork for live video streaming services like on youtube and other popular sites and apps, I expect to see more groundbreaking services and technologies launch off the back of 5g.

5g is the next generation of mobile network technology. Just like 4g was, 5g will be geared toward mobile networks and increased internet speeds. It vows three major leaps forward:

The above improvements have earnt 5g the nickname “fibre to the phone”. As the improvements we are talking about were typically the domain of fixed line networks. What was once in the wall is now in your hand. That’s a pretty cool concept.

5g will be the successor to 4g but it will not serve as a replacement. 4g and 5g netwrks will exist in tandem, with 4g acting as a backup for outages in the 5g network. In fact, even 3g networks are set to remain in the rotation until around 2020.

When do Australian 5g networks go live you ask?

The short answer is that they should largely be coming online this year. Telstra and Optus have both promised 5g services this year, but Optus’s recent troubles with one of their major mobile netowk device providers “Huawei” have meant that their plans may be set back somewhat. Whilst Telstra have some 5g base stations live in various locations throughout Australia, there are currently no commercially available devices ready to use them. If you’re hoping to be an early adopter of this technology, you’ll probably need to be in a capital city, and your best bet for quick access may well be Telstra (or a registered telstra dealer lik Key Communications!). Based on what has happened in the past, Telstra may not resell 5g services to it’s mobile virtual network operator (MVNO) partners like Woolworths Monile, Boost Mobile, and others for some time. Telstra has only recently started offering MVNOs 4g in 2015, almost 4 years later than the main network.

How fast will 5g be?

5g networks will be able to reach 20Gbps, at least in theory. In the real world, your usage will likely be somewhat slower. Exact usage is likely to be dependent on the exact characteristics of the network. A test of the 5g network designed to simulate real world conditions in Frankfurt and San Francisco, Qualcom reportedly reached these benchmarks

Who will make 5g phones?

The whole rancge of phone manufacturers from Apple to ZTE are set to sell 5g handsets sooner rather than later. Unsurprisingly given that this is likely to have a large impact on the smartphone market. It may take a few years for every manufacturer to make it to 5g but we’re expecting 5g devices this year.

20 different manufacturers have confirmed they will be building smartphones that have Quallcom’s X50 5g modem, including OPPO, Sony, Nokia, OnePlus, and ZTE. OPPO and Samsung intend to launch 5g phones in 2019, and that list is expected to grow.

Should you buy a 5g phone ASAP?

Given the time it will take for 5g to be widely available in Australia, it’s probably better to hold off for a little bit. If you’re already in the market for a phone, 5g is probably a nice feature to look for, but it isn’t worth chucking your old phone in the recycling just yet.

If the move from 3g to 4g is anything to go off, it’s unlikely that there will be any significant price increase for 5g phone plans. In all likelihood 5g access will be part of your current plan once 5g networks go live, and if you’ve got a 5g capable device, it’s yours to enjoy. In fact, Telstra COO Robyn Denholm is of the opinion that 5g will make phone plans cheaper in the long term.

“There’s no question that 5G will enable us to reduce the cost of traffic,” Denholm says, “From a consumer perspective that should enable cheaper data prices.” On the other hand however, faster speeds may mean you’re chewing up data faster, so be careful an watch your usage when you upgrade.

Will 5g replace the NBN? 5g is set to be a viable alternatice to the NBN for some, Telstra and Optus both hope to roll out 5g home wireless solutions next year, but it’s unlikely to replace the need for it. While 5g networks are likely to have man of the perks of a fixed line connection, but it will still be much more expensive to use.